Who We Are:  RJ4sch and Youth Resilience UK CIC are independent restorative practitioners who have extensive experience in delivering conferencing, support and training to schools within the UK and Europe.  We have a small team of practitioners and have been established for over 14 years, we are also registered training providers with the Restorative Justice Council.  We have worked widely within Education, Youth Justice and the residential looked after child setting. Our Director Lynne Russell is also a director of Youth Resilience UK CIC alongside our Lead Trainer Kelly Walker.

What we were asked to do: Provide a virtual observation to assess whether a Restorative Justice Conference would help to resolve a serious violent incident that had occurred between two pupils. This incident took place during school hours and the actions that had taken place had breached to a level that the police could have been called in as a criminal offense had taken place.

Follow up from the conference: Kelly has had 4 meetings with the two pupils since the conference and they have been well since, there has been little to no conflict involving the boys since, with no conflict between the two of them. 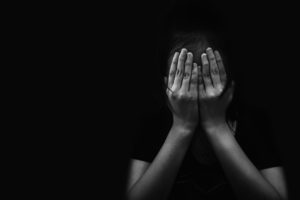